Commercial Basis: What WeWork’s Acquisition of Lord & Taylor Tells Us About the Future of Retail Real Estate 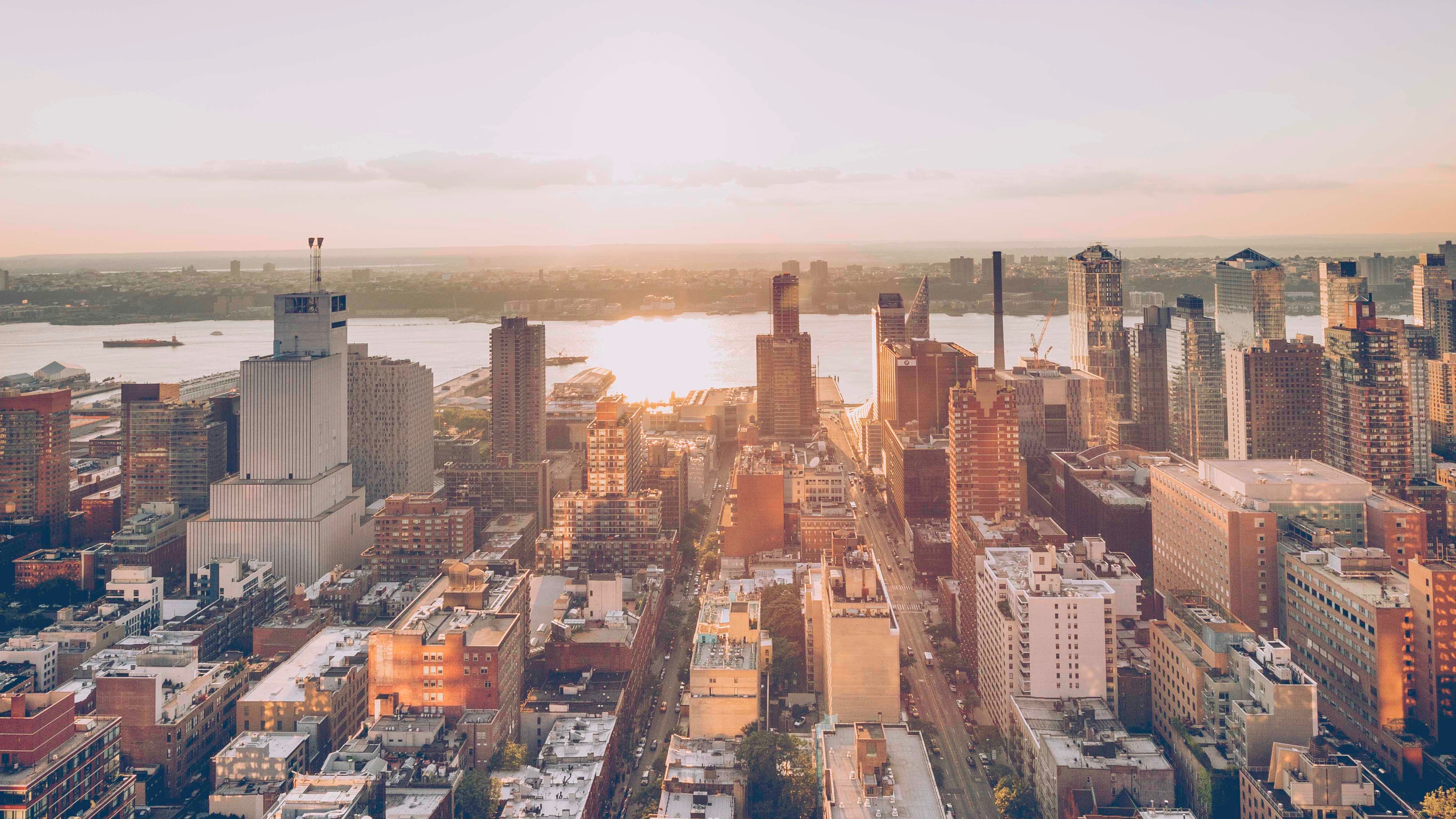 Commercial Basis explores how technology, branding and demographic preferences are shaping office and retail real estate in New York City. As these forces break down the barriers from where we live to where we work and shop, Lead Commercial Specialist Alex Cohen assesses the impact on real estate values and opportunities.

Today I am conducting a podcast on distressed U.S. retail real estate for Gerson Lehrman Group, a professional learning firm that connects its clients to industry experts to inform business decisions. One of the most relevant (to New York City) and fascinating events in this sector was the recent announcement that WeWork was acquiring from Hudson’s Bay Company the Lord & Taylor Fifth Avenue flagship store for $850 million and that Lord & Taylor will be leasing back only the bottom three floors of this 12-story, 670,000-square-foot landmark for a condensed department store. WeWork will establish its new global headquarters throughout the balance of the building.

Hudson’s Bay, like other legacy department store retailers, has been under investment pressure to monetize its real estate holdings at a time when department store sales are battered by the shift in shopper preferences to discounters, ”fast fashion retailers” like Zara and Uniqlo and e-commerce purchases. Macy’s has already sold its Chicago flagship and leased back a portion of the building for its store. Activist investors have been pressuring Hudson’s Bay to sell its Saks Fifth Avenue New York City flagship, which is almost exactly the same size as the Lord & Taylor flagship – and was recently valued at $3.7 billion. The Saks Fifth Avenue flagship store is indeed located in a more celebrated portion of Fifth Avenue, ten blocks north of Lord & Taylor, but the WeWork acquisition points to a dramatic repricing in the value of New York department stores.
Retail properties in New York City generally deliver no more than a 4% cap rate – which means they trade at pricing at least 25 times their net operating income (NOI), reflecting actual or potential lease rent net property taxes and operating expenses. If the ground floor of the Lord & Taylor store is attributed a conservative potential NOI of $400 per square foot and the eleven floors above accorded an NOI of only $40 per square foot (attributed to office use and not to retail), the building should be valued at about $1.2 billion, assuming a 4% cap rate. By this calculation WeWork definitely made an under-market purchase and the Saks Fifth Avenue flagship store, even if its superior location justifies an NOI for its ground floor of $1,200 per square foot, is worth perhaps $1 billion less than its recent appraisal.
Posted in: Commercial Real Estate, Alex Cohen, WeWork, CORE Commercial Basis