150 Wooster | A Conversation with Emily Beare 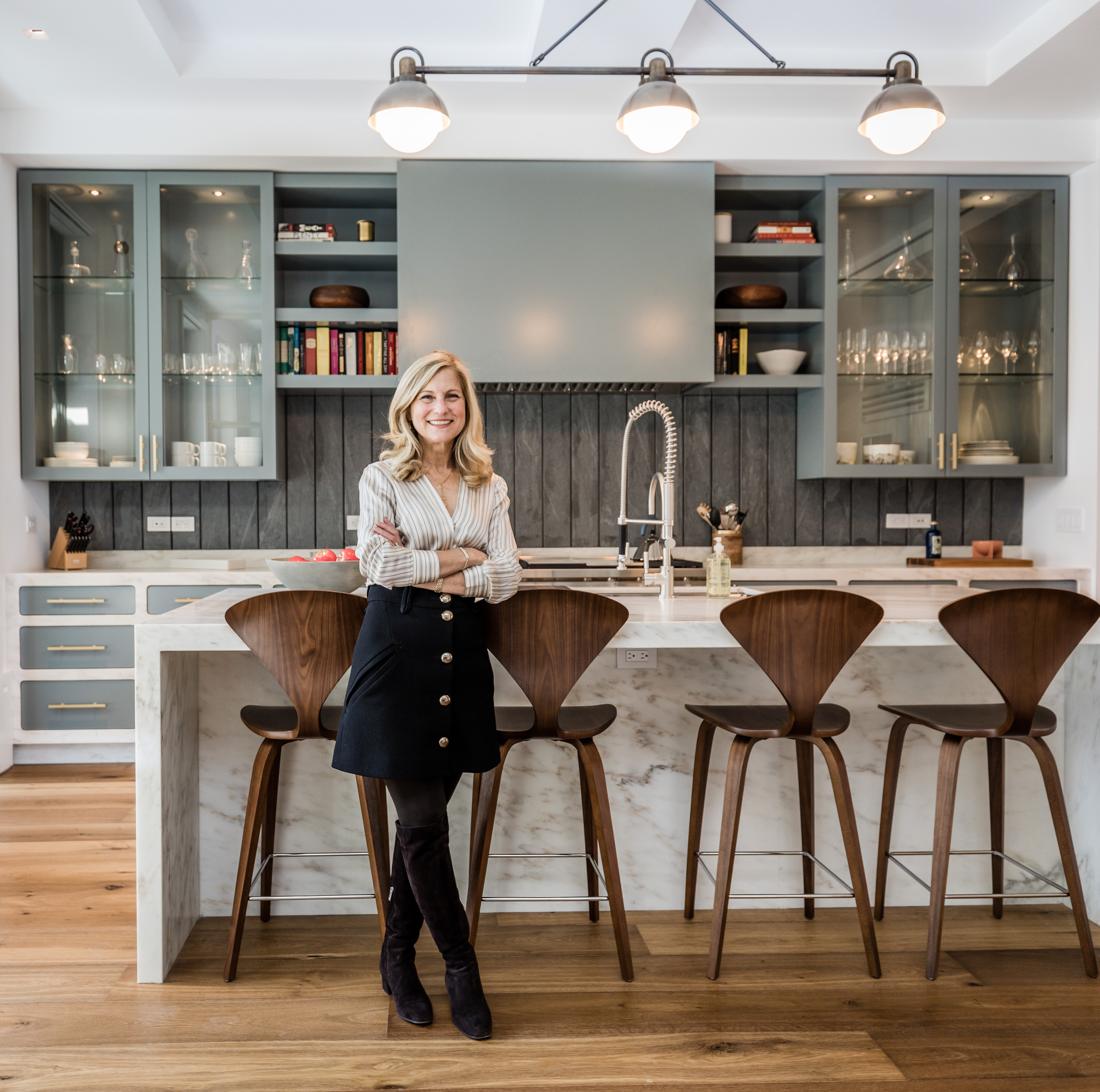 150 Wooster is situated in one of New York City’s most coveted landmark districts. How does the building balance Soho’s history with a modern look and feel?
Soho has a rich history of both architecture and the construction methods in which those buildings were made. Cast iron was a technological innovation for building at the time and it has helped defined the character of the neighborhood since. With 150 Wooster, the architect worked to draw inspiration from the detailing, materiality and proportions of neighboring buildings but also how they were made. Those efforts are seen with the hand laid brick and limestone as well as the steel cornice and storefront which were designed to be fabricated off site and assembled in place, much like the cast iron of the 1860s. Their research of the Soho neighborhood and the architecture that defines it allowed KUB Capital to create a building that is informed and respectful of the past yet modern and a bold addition to Wooster.
You mention that 150 Wooster is a “subtle story” yet the wide-open spaces, large-scale windows and state-of-the-art automation systems suggest otherwise. Help us understand the subtly of these interiors.
150 Wooster is unlike any other residential building because not only does it have wide-open spaces and oversized windows, but it also evokes a special feeling within the understated subtleties that reveal themselves over time to the most discerning buyers. From the diamond plater mantle fireplace and continuous 18” millwork baseboards, to the wide solid wood doors with custom brass hardware – these beautiful subtleties are enhanced by high-efficiency, state-of-the-art technology systems.
KUB Capital is both the developer and architect behind 150 Wooster. What are the benefits to having the developer also be the architect of the project?
The most important aspect in design is communication. Good drawings are the only way to communicate an idea to the builder, so the better the drawings, the better the finished product. Those benefits of communication extend to the development and design of a project as well. When those minds are both under the same roof design intent and developer aspirations for a project can be expressed early on in the project and refined daily as the project unfolds. Project adjustments can be evaluated and solved quickly during the design and construction phase streamlining a normally time consuming back and forth. Combining design and development allows for more time and energy to be spent on the most important common goal, which is making the best building possible.
Exquisite detailing fused with impressive proportions is the foundation of the interiors at 150 Wooster. How is this duality of daily living unique to other new development buildings?
The interior finish and layouts of these apartments were inspired by the neighborhood. And what Soho signifies more than any other neighborhood is space and light. The focus of 150 Wooster is a full-floor apartment that provides a grand sense of scale while combining finishes that consider the natural play of light for the artistic eye. Like a painter approaching a blank canvas, every square inch of these apartments has been planned and designed to maximize the flow of space while also providing a rich palate of natural materials to catch the eye.
What’s most distinct about 150 Wooster’s location?
It is the last buildable lot in prime Soho, nonetheless on one of Soho’s best blocks.
Posted in: SOHO, Emily Beare, KUB Capital, 150 Wooster