Oops, it looks like you’re using a web browser our site no longer supports. For the best viewing experience, please use one of the following:
Google Chrome, Microsoft Edge, Apple Safari or Mozilla Firefox.
× 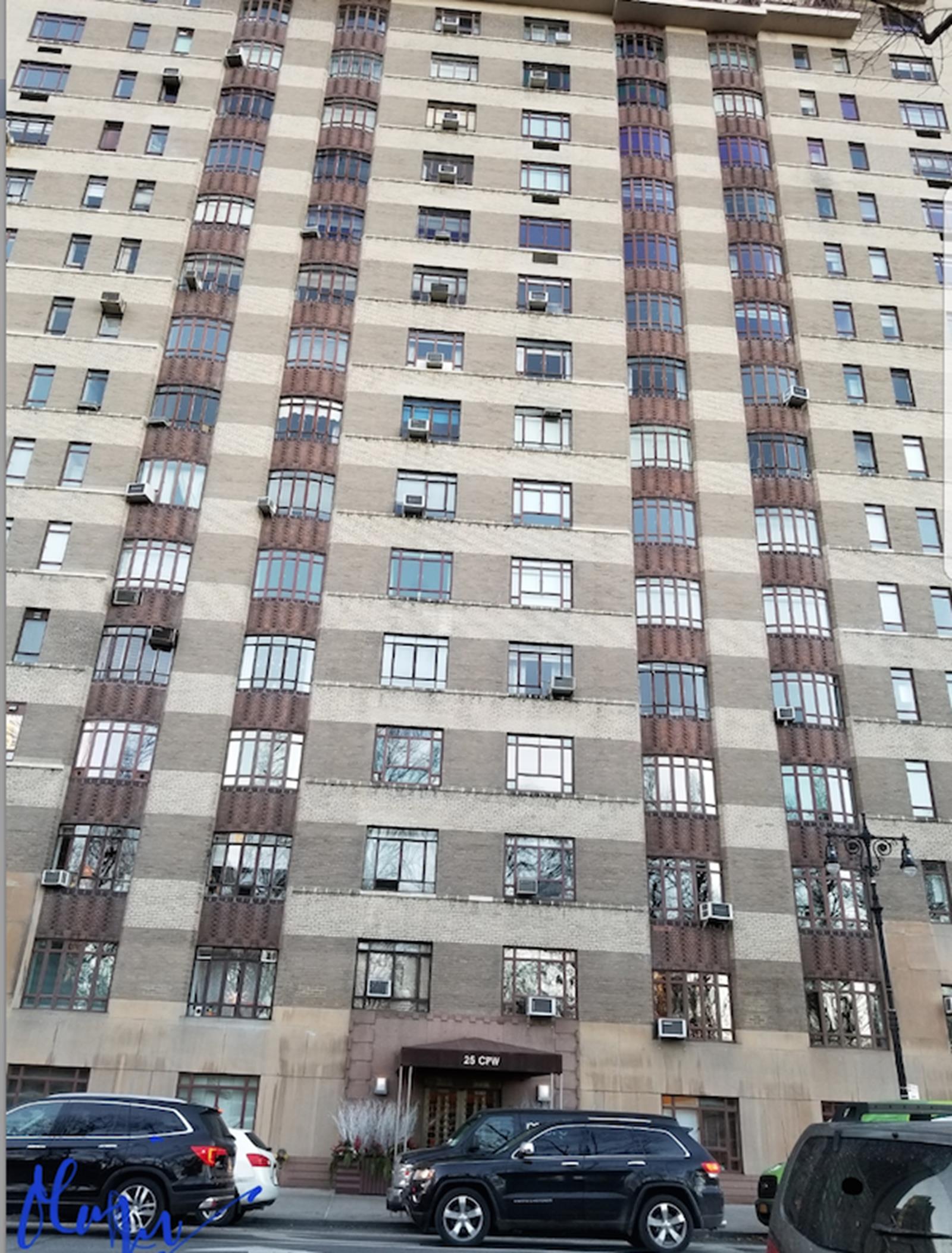 25 Central Park West
Century Condominium spans the entire block from West 62nd to 63rd Street at 25 Central Park West. The twin towers that make up the landmarked condominium date back to early 1930s, when it was built by designer Irwin Chanin on the former site of the Century Theater. It was converted in 1989 and still stands center of some of New York's best attractions: Central Park, Columbus Circle, Lincoln Center, The Museum of Art and Design, and Carnegie Hall. This Art Deco landmark has a beautiful landscaped terrace, and three attended entrances that are just few steps away from public transportation, including carriage rides around Central Park.Read More…

Discuss this property with a Core agent: